Free shipping on orders over $35!

Purchasing multiple memberships? Please order memberships separately and ensure each member has their own account on the Funky Buddha Online Store. Interested in gifting a membership? Click here to learn more.

Funky Buddha Brewery’s Imperial Club is now open for registration! This private club is an all-access pass to Funky Buddha’s most imaginative and exclusive barrel-aged beers along with many other benefits. Questions about the club? Send us an email at info@funkybuddhabrewery.com

The Imperial Club grants members access to five EXCLUSIVE barrel-aged releases throughout the year. One unit (at least 22oz) of each beer is included in membership with the option to pre-order additional units of the beer while supplies last. Imperial Member Exclusive Releases can be stored at the brewery for the entire year or picked up any time after the release date. (surrogates permitted) Other benefits include exclusive merchandise, private parties, and discounts on tap room events.

Note: Due to Florida laws, we are unable to ship beers directly to customers. Beer must be picked up at the Funky Buddha Tap Room.

Members will enjoy  FIVE (5)  exclusive  IMPERIAL  MEMBER ONLY  barrel-aged releases valued at $20 each included with their membership. At least one unit of each beer is included with the membership; these releases may be subject to change at Funky Buddha’s discretion . (RELEASE DATES TBD)

(NOTE: Imperial Members will  ONLY  receive these benefits if they choose this as an add-on option) 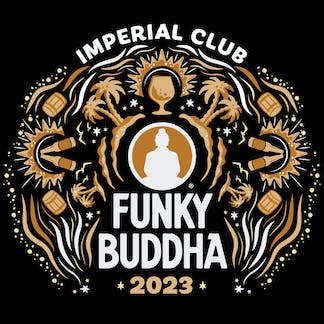 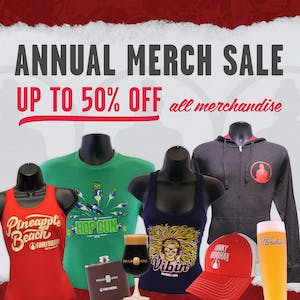